H and the drill 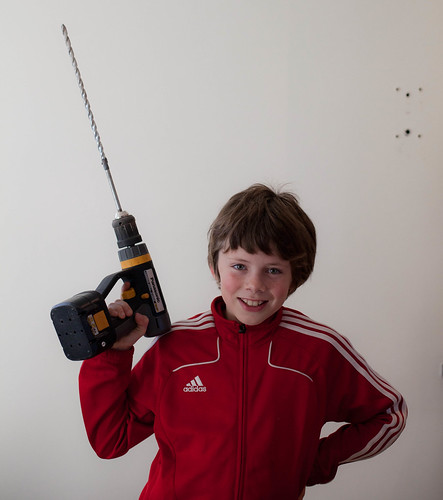 Granddad had a wall that needed a hole. The wall was thick so a long drill bit was required, as demonstrated by little H. 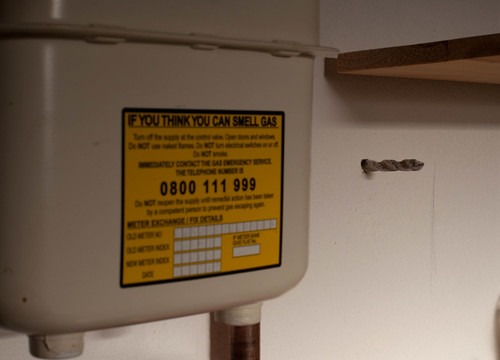 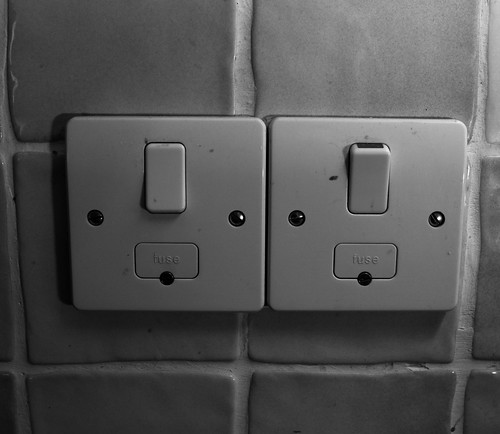 The one on the left is for the central heating. It’s in the off position. That explains why there was no heat. The coffee machine, positioned in front of the switch, explains why it took two weeks to realise what the problem was. 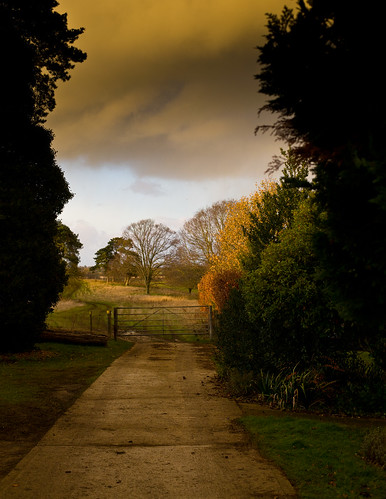 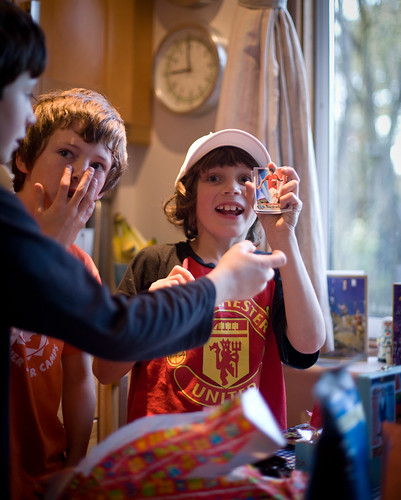 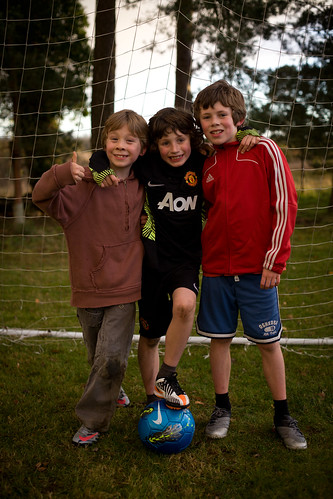 A football-themed day for F at the ripe old age of eight. 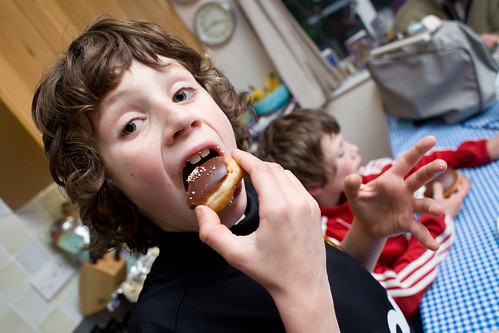 Plus some Krispy Kreme’s from the previous day’s excursion to London (and Rooney’s smelly boots). 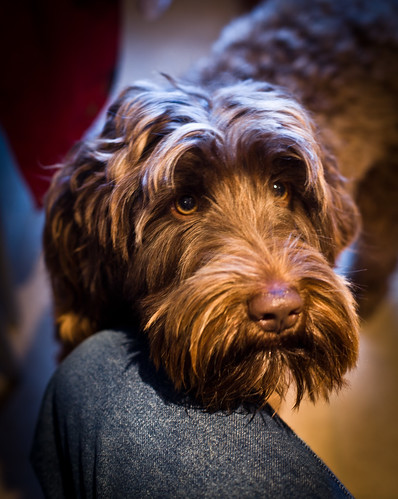