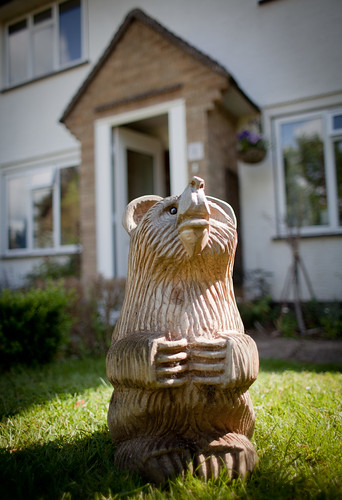 With the sun out, Woodinville has moved onto the front lawn to bask in the late spring warmth.

He tells me that he’s not missing the Seattle rain. 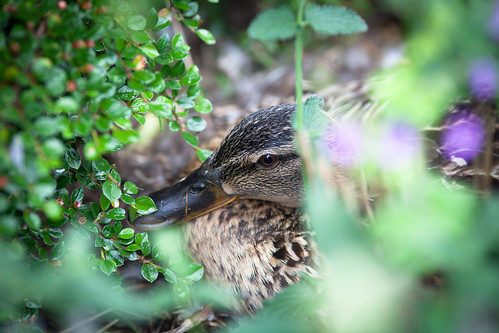 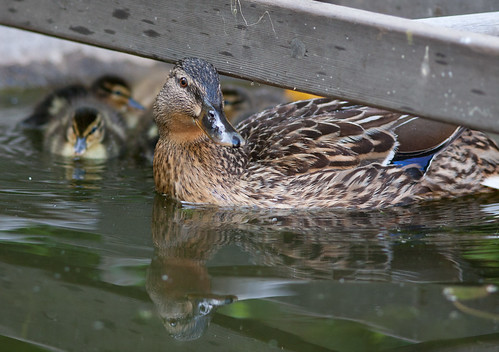 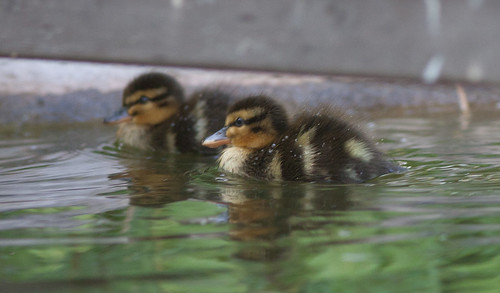 Mum duck has been sitting on her nest outside our window for 3 weeks or so. Ewok (and shadow) behaved and left her in peace, but all the same, 3 weeks!

Yesterday, the nest was empty and mum, with 8 ducklings, was marching across the garden down to the pond where she commenced a swimming lesson.

Unfortunately, I don’t have any pictures of mum duck chasing Fay and Ewok across the field later that day. Traumatising.

Grandparents again, twice in a week! 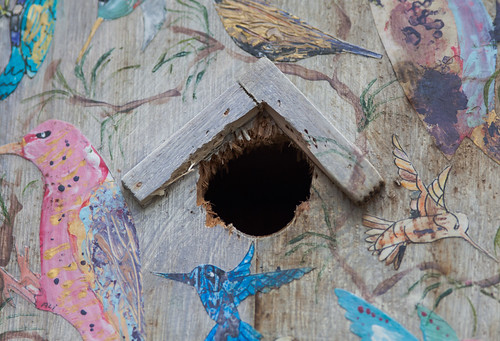 The woodpecker was after the eggs, and made a real mess of the bird house in the process. 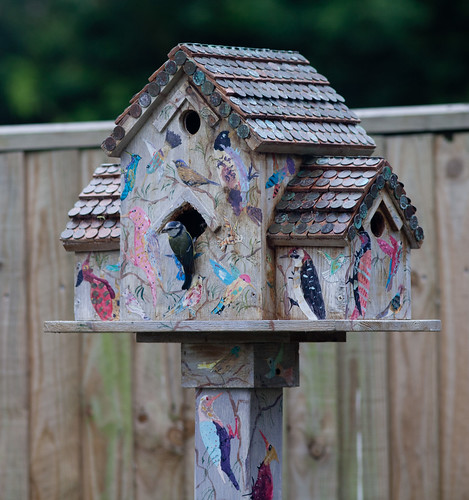 But mum and dad seemed to cope okay with the larger entrance. 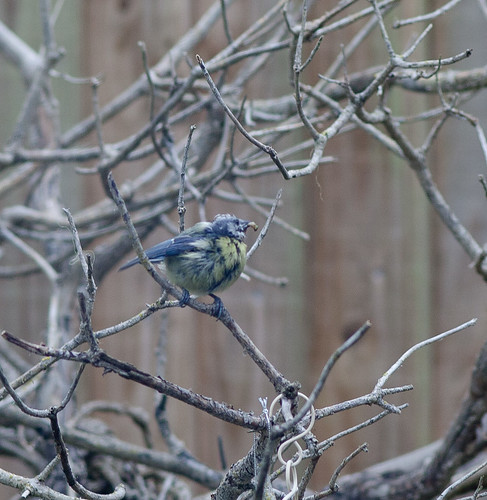 and the chicks flew!
We’re grandparents at last.

Visitors from Google: this probably isn’t the post you were expecting.
Don’t worry, I’ll forget your IP address. 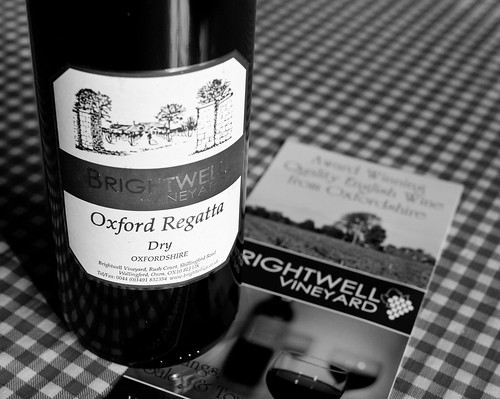 I’m slow. It’s taken several months to realise that living next door to a vineyard has certain, shall we say, advantages. 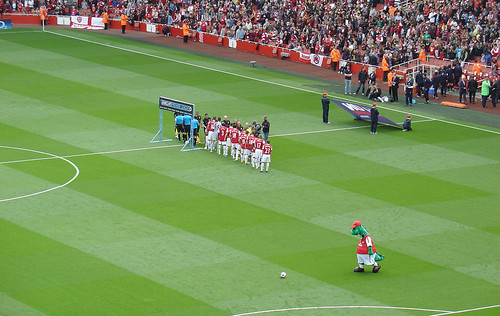 Fay and H had a fantastic day at the Emirates, watching Arsenal being “cheated” (H’s assessment) out of a 4-2 win over AVFC.

Big thanks to Jo & Kären for arranging the tickets. 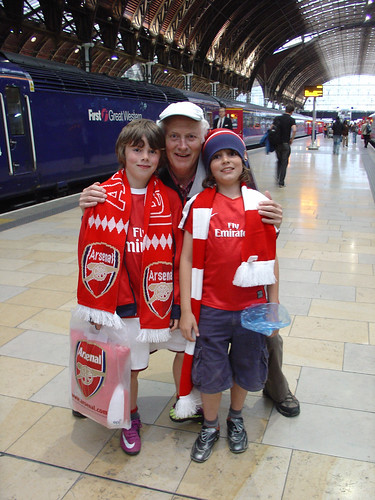 Granddad and S were at the game too – so many a tale was swapped on the train back from Paddington. 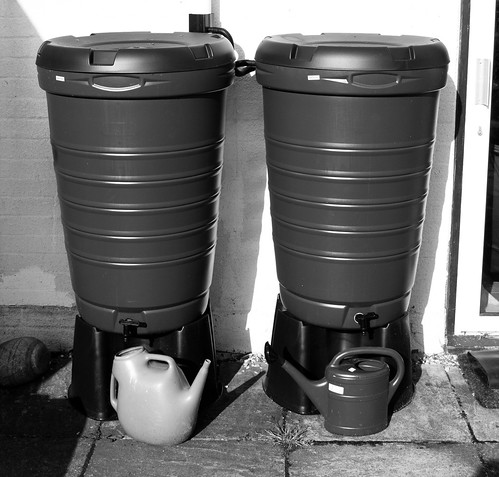 For almost two months the rain harvesting system was considered a failure.
Why? no rain. 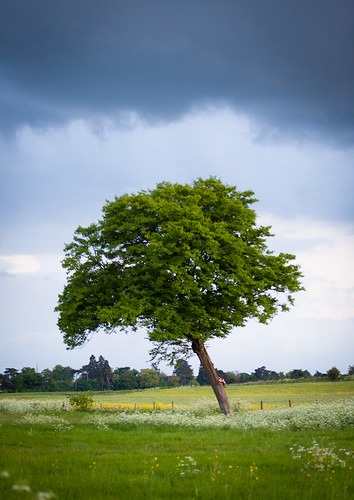 The warm weather has resulted in early buttercups, cow parsley, daisies and just about everything else in the meadows.
The weekend downpour gave everything a bit of a boost apart from the oil seed rape flowers which took a hammering.

Still too many cushions 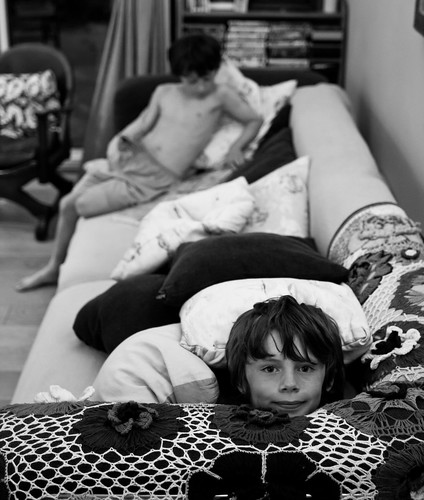 It’s only my opinion of course, but we do (still) have too many cushions. And it’s not helped much when H decides to become one for the day. 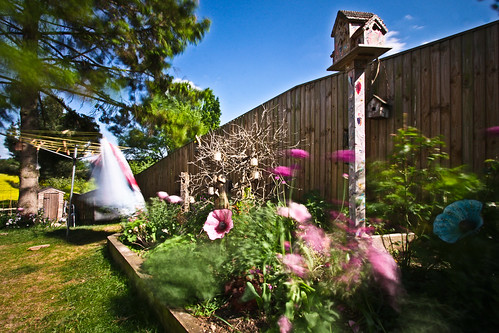 It’s been dry, warm, and windy.
For the time of year very dry and very warm. Not sure about the wind. 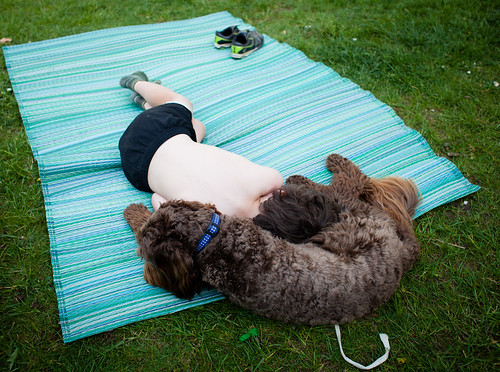 A snooze in the garden on a warm spring day 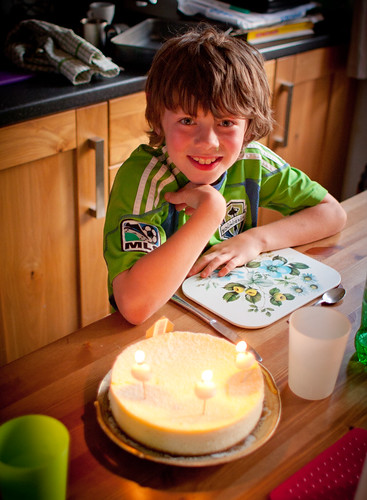