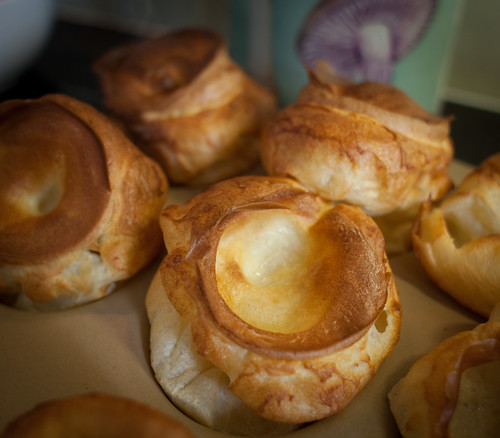 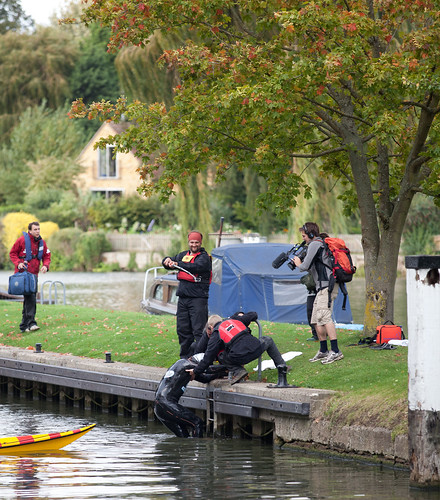 David Walliams is swimming the River Thames for Sports Relief .

Late yesterday afternoon he made it to Benson Lock where a rather large crowd, for Benson Lock, cheered him on downstream to Wallingford. 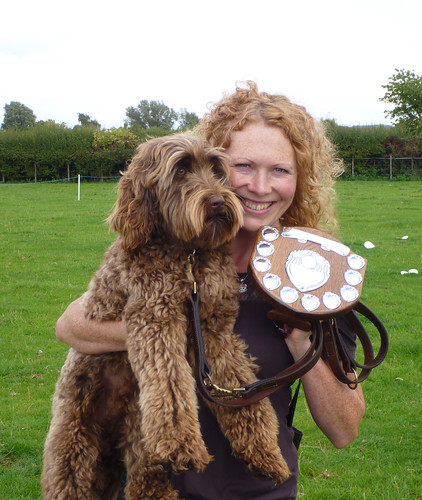 Mummy took Ewok to the Ewelme horse show (for dogs) with Winnie and Missy from next door. Ewok got 1st in tricks and look a-like, 2nd in fastest sitter. Ewok got 4th in fastest ``down`` and in tail wag. Ewok won over-all! Yheahhhhhhhhhhhhhh!!!!!!!!!! 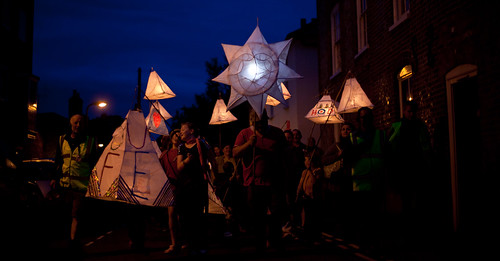 Wallingford Bunkfest was awesome, and what better way to round things off than a Lantern Parade? Huge work from F and many many helpers to pull it off. 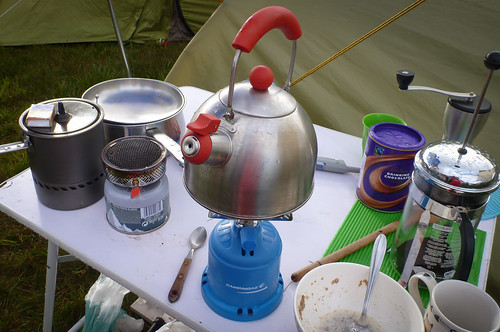 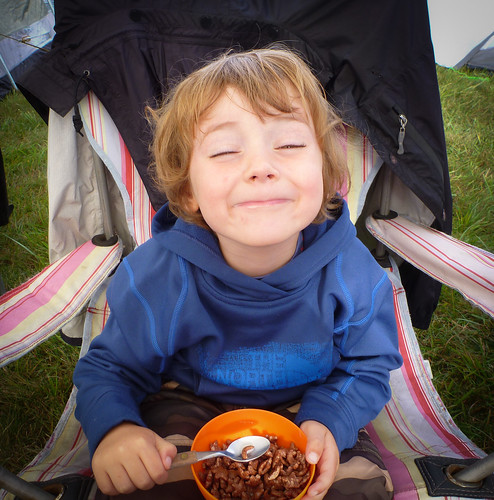 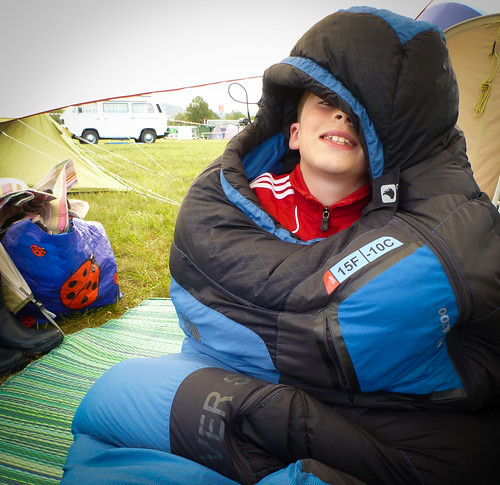 Fab time at gb11 (it wasn’t as cold as H makes it look).
Last time we were at Greenbelt was in 2005 – before the BigTrip.
Need to stick it on the calendar for next year now. 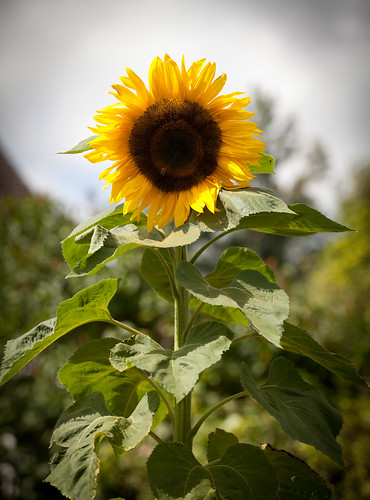 The big sunflower towers over the garden.