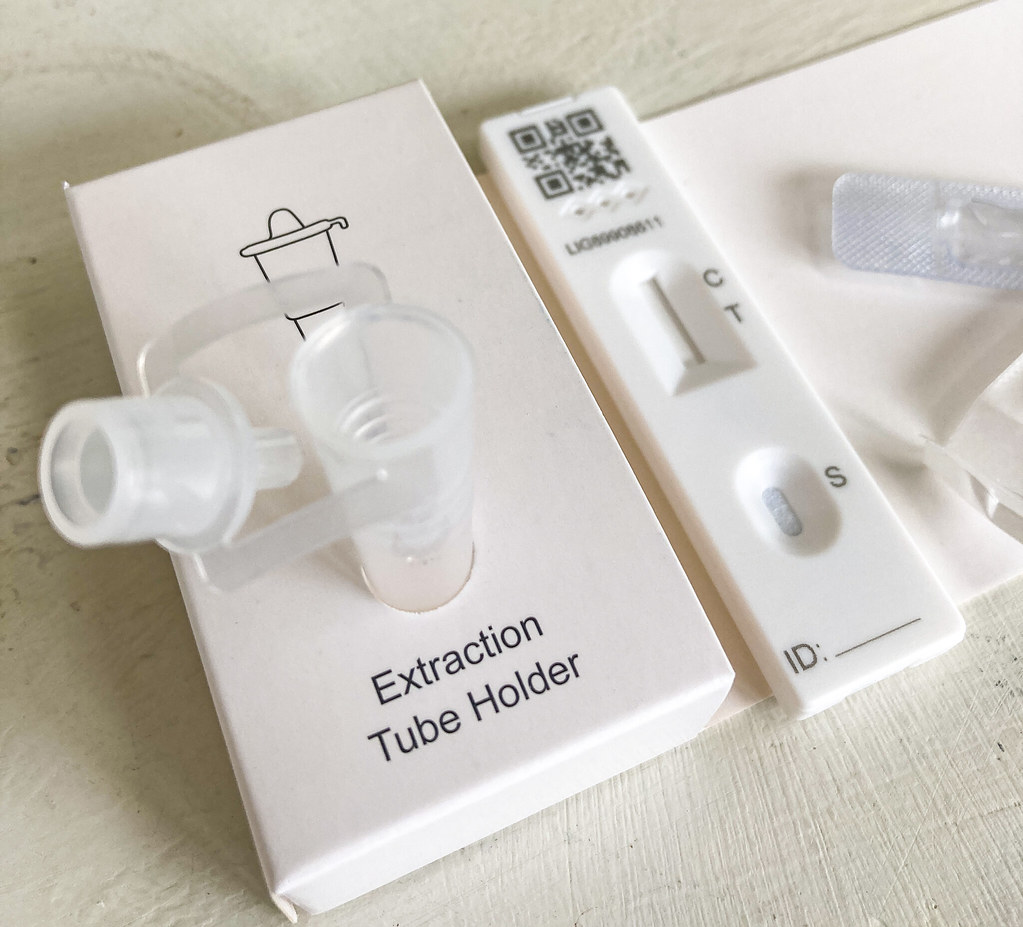 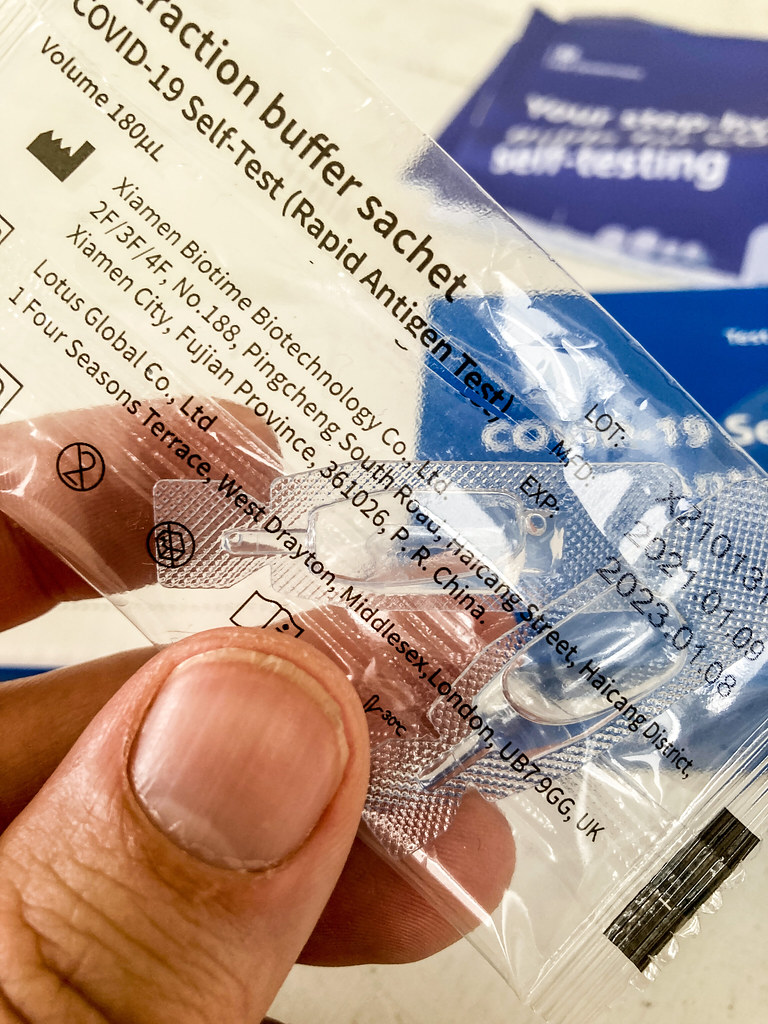 First attempt at COVID home-testing ended up with a void result. Turns out that there's insufficient buffer fluid in the sachets to overcome the surface tension on the inside of the extraction tube. When you invert the extraction tube to get drops of fluid onto the test strip the fluid sticks to the inside of the tube and never makes it to the end.

From a box of three tests we got one success. I guess penny-wise and pound-foolish means you can count a larger world-beating amount for the number of test kits supplied, even if those kits don't work.

You might think that the requirement to report results would let someone wise up to all the void results. But the covide.gov.uk reporting site is a PITA. You have to give it an occupation even though you've already said it's for a student. You have to say what country you're in even though you've already provided a postcode. And the final nail in the coffin? You have to prove that you're not a robot by identifying objects in pictures that are meaningless in British-English. Here fire hydrants are underground so good luck identifying with those bollard things while a crosswalk is about as easy to spot as a cross oak. The UKs GDS even published Design Principles for all this:

We’re designing for the whole country, not just the ones who are used to using the web. The people who most need our services are often the people who find them hardest to use. 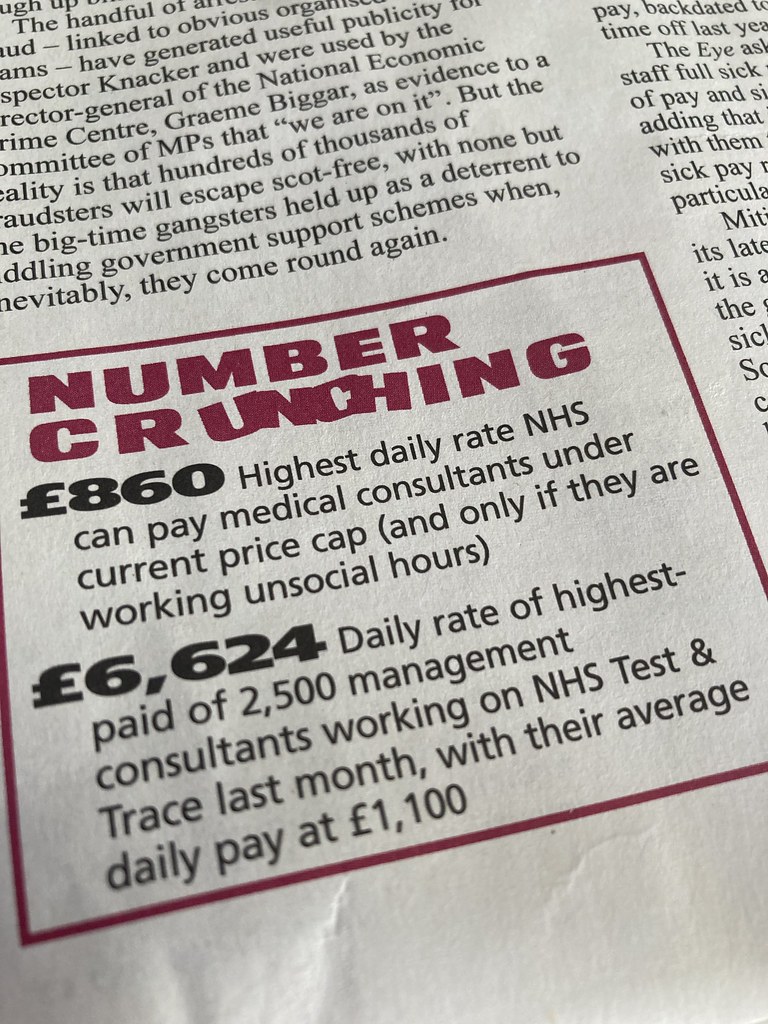 Next: End of Day