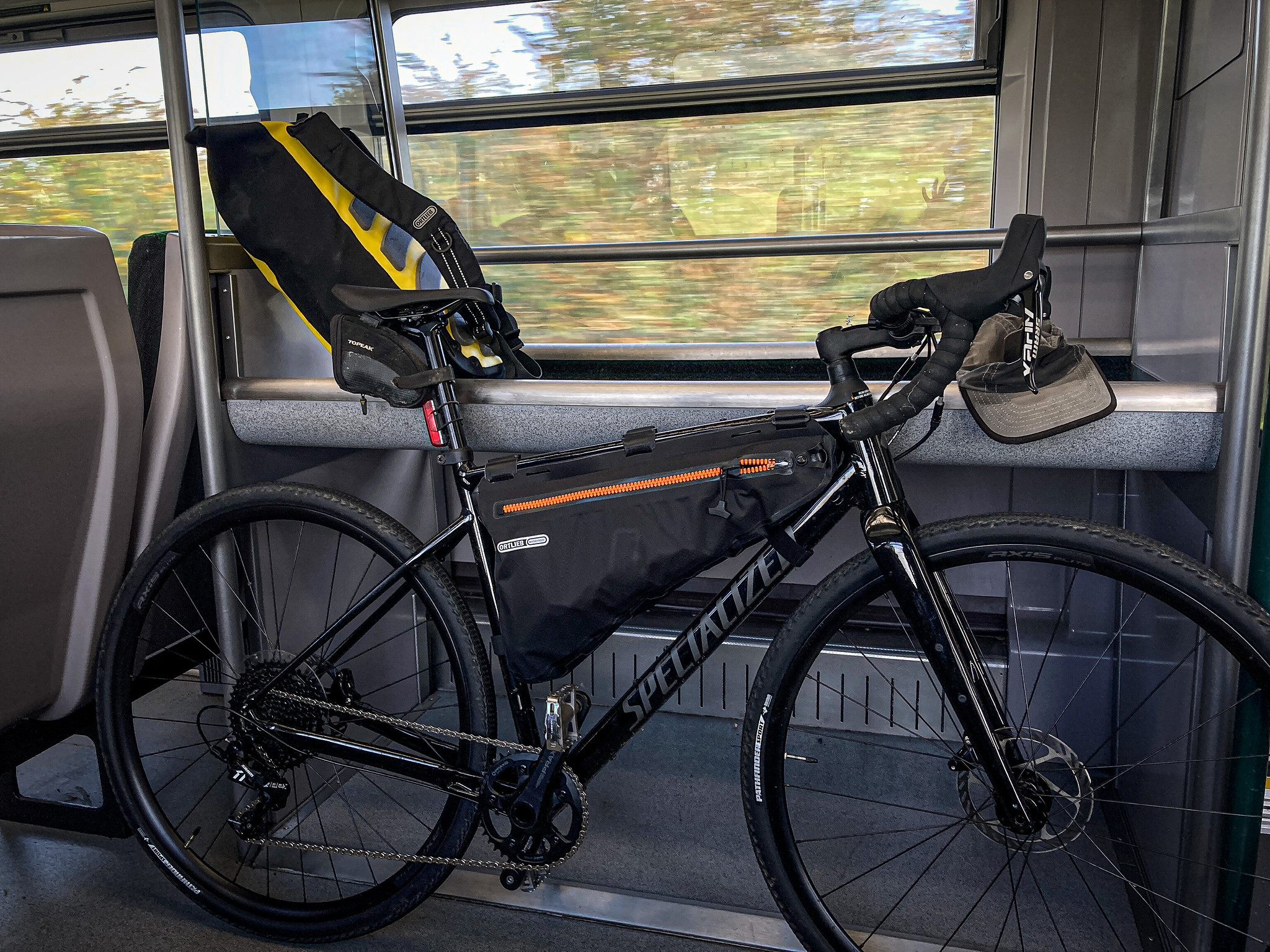 We've been here before, but this time what came next was more successfull. 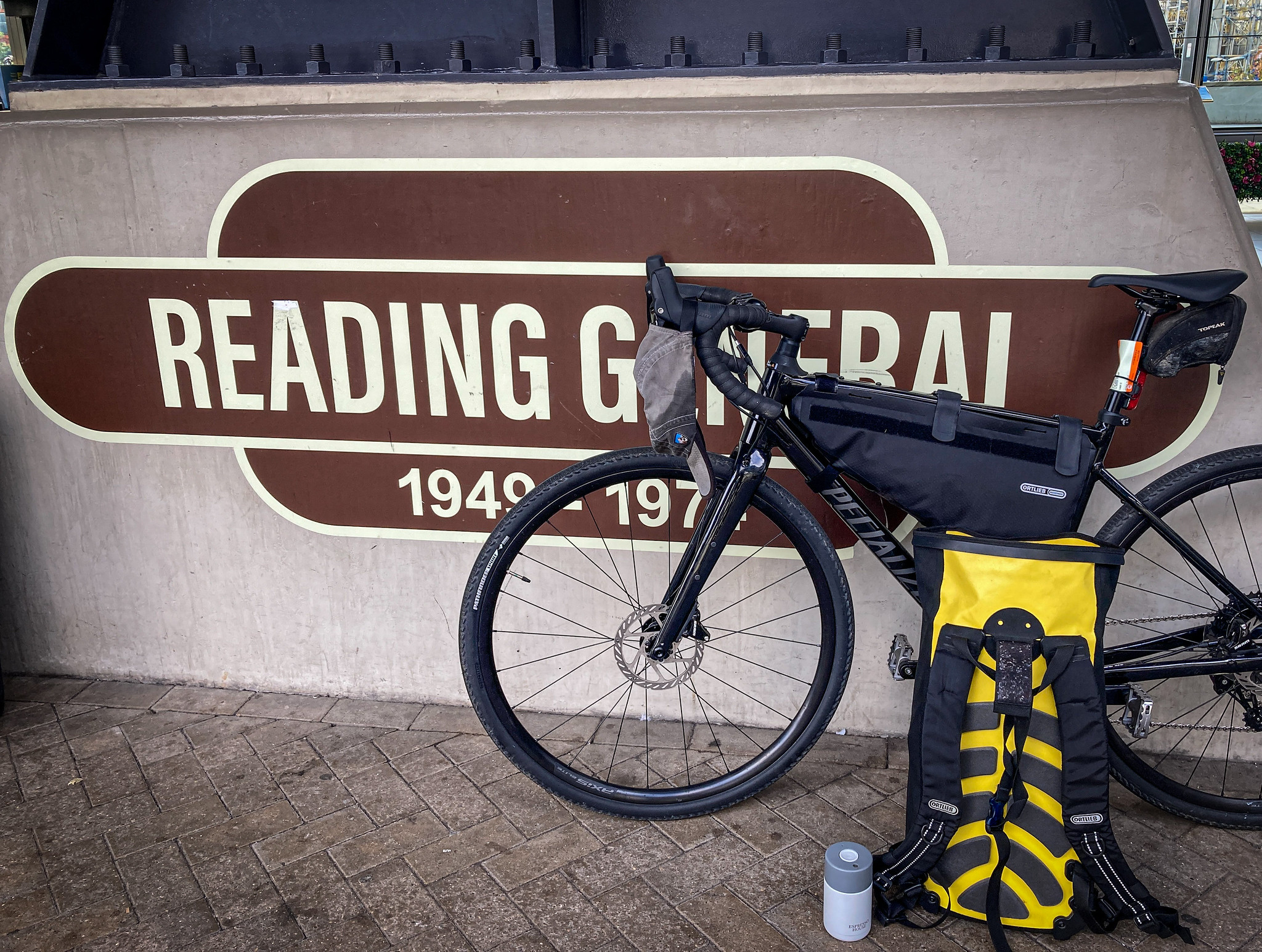 Bike is ready to board the ten thirty-ish to Penzance. 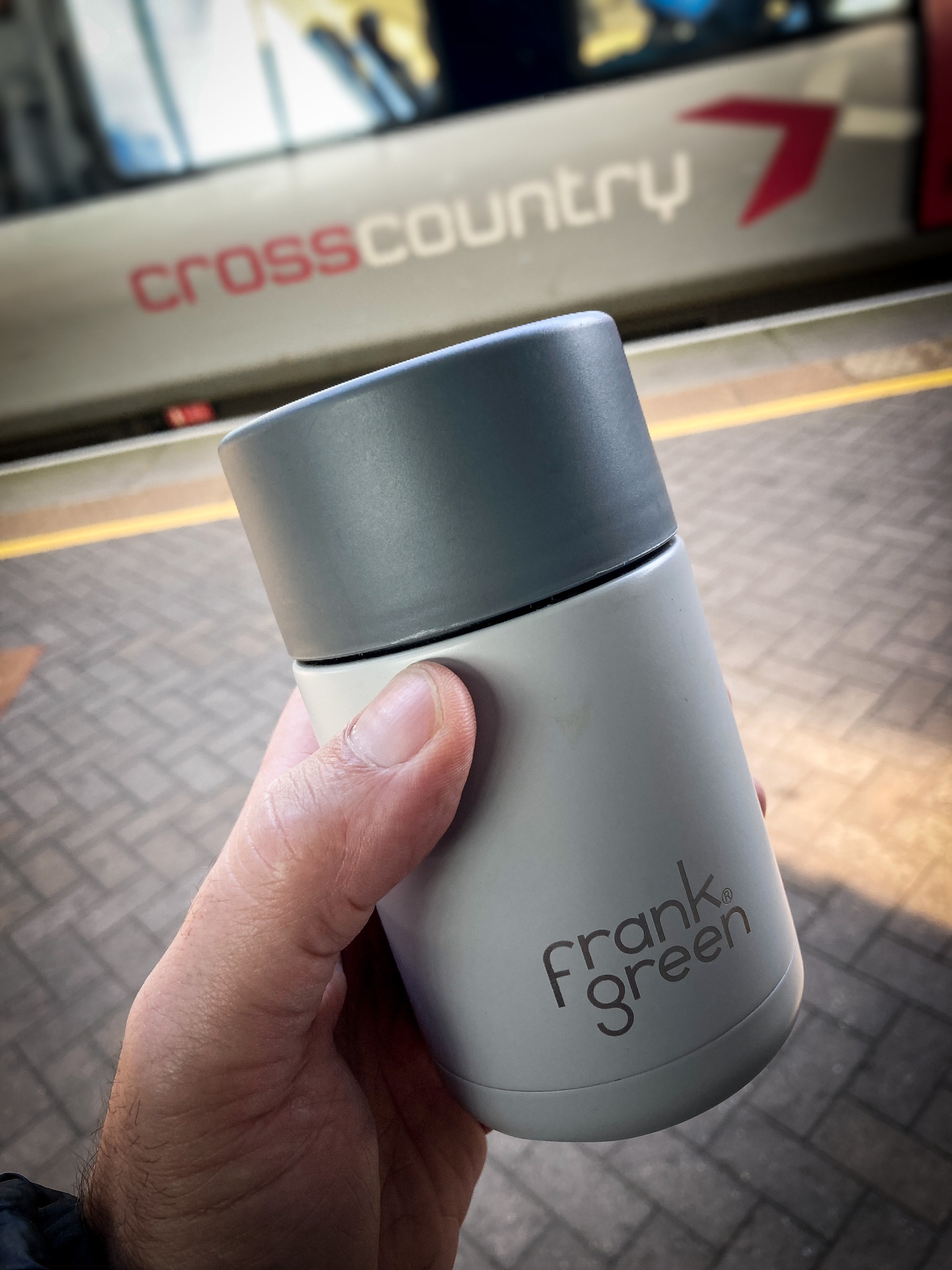 And I'm ready too, with caffeine drink in a slightly leaky mug. 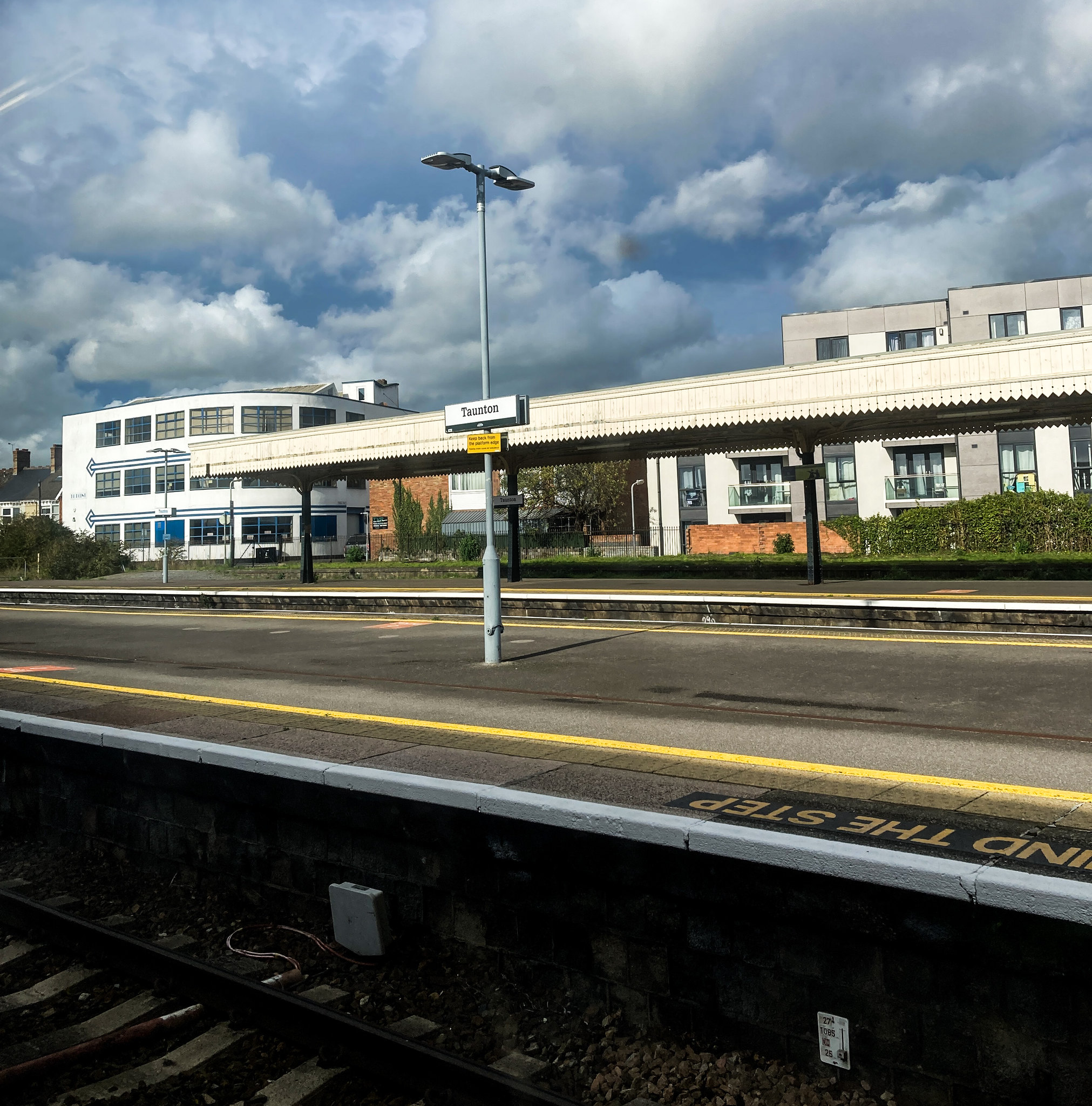 Taunton arrived - almost as quickly as the snack cart. 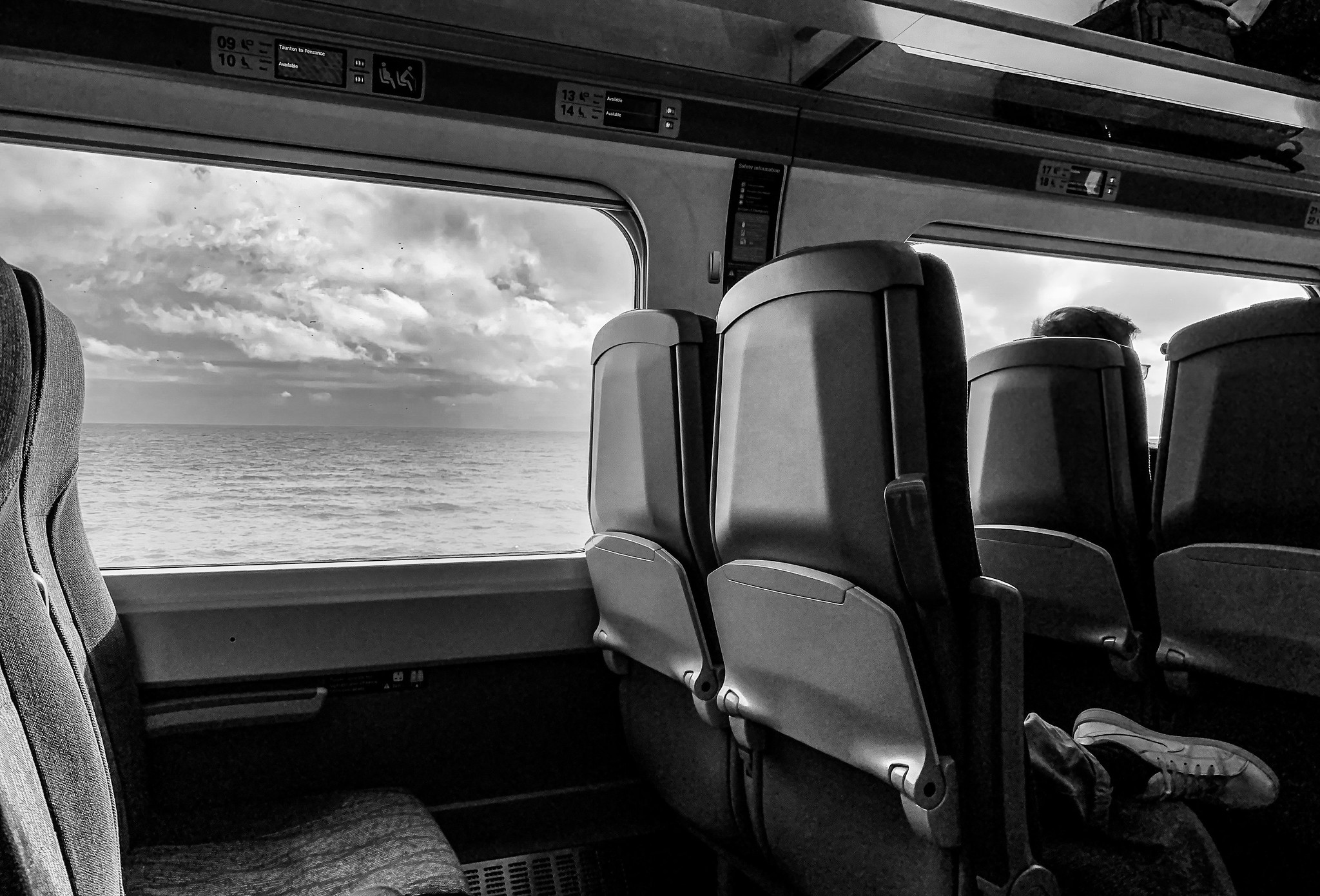 It was slower after Exeter, but the views are something special. 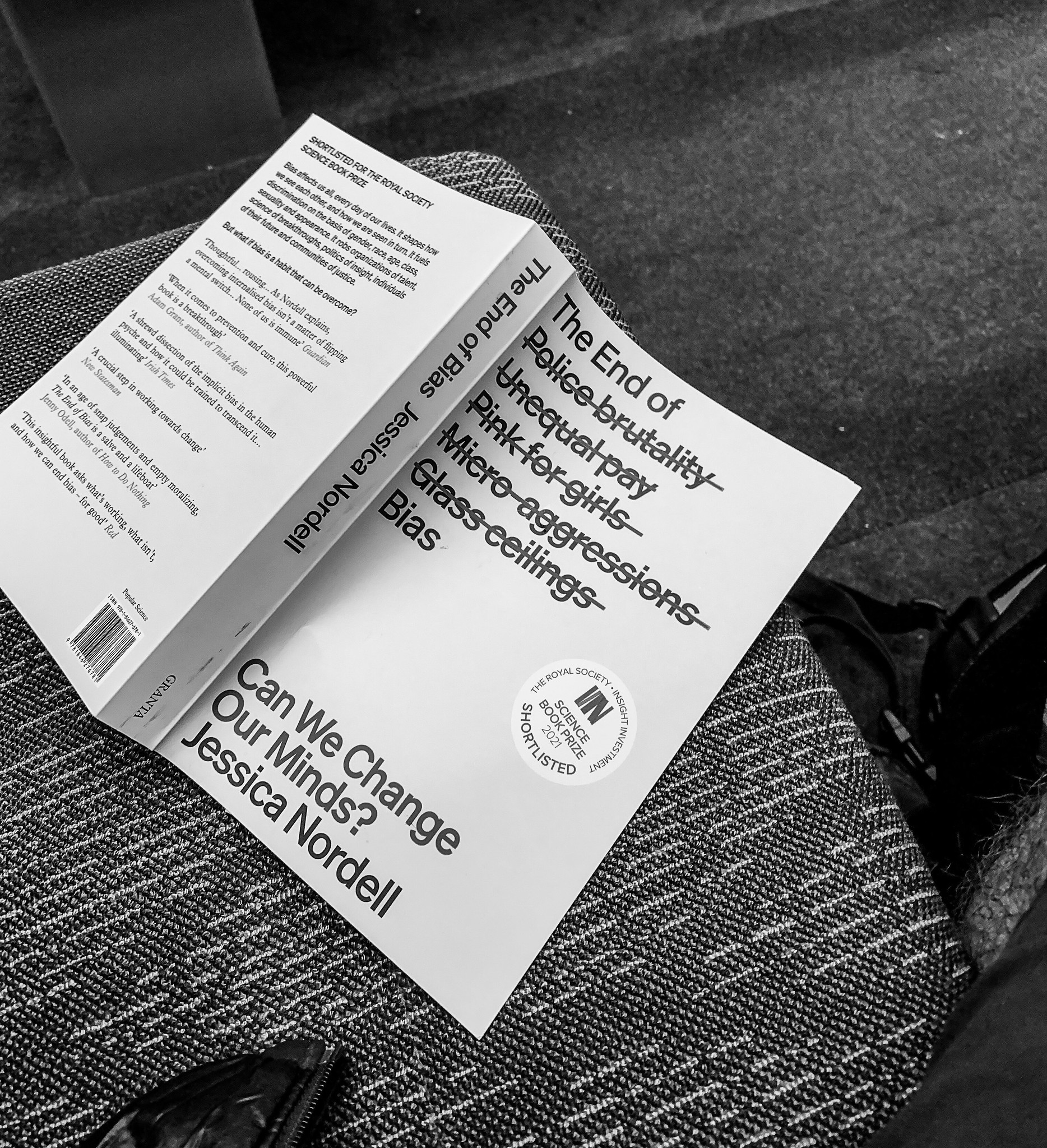 And the reading was just as good. 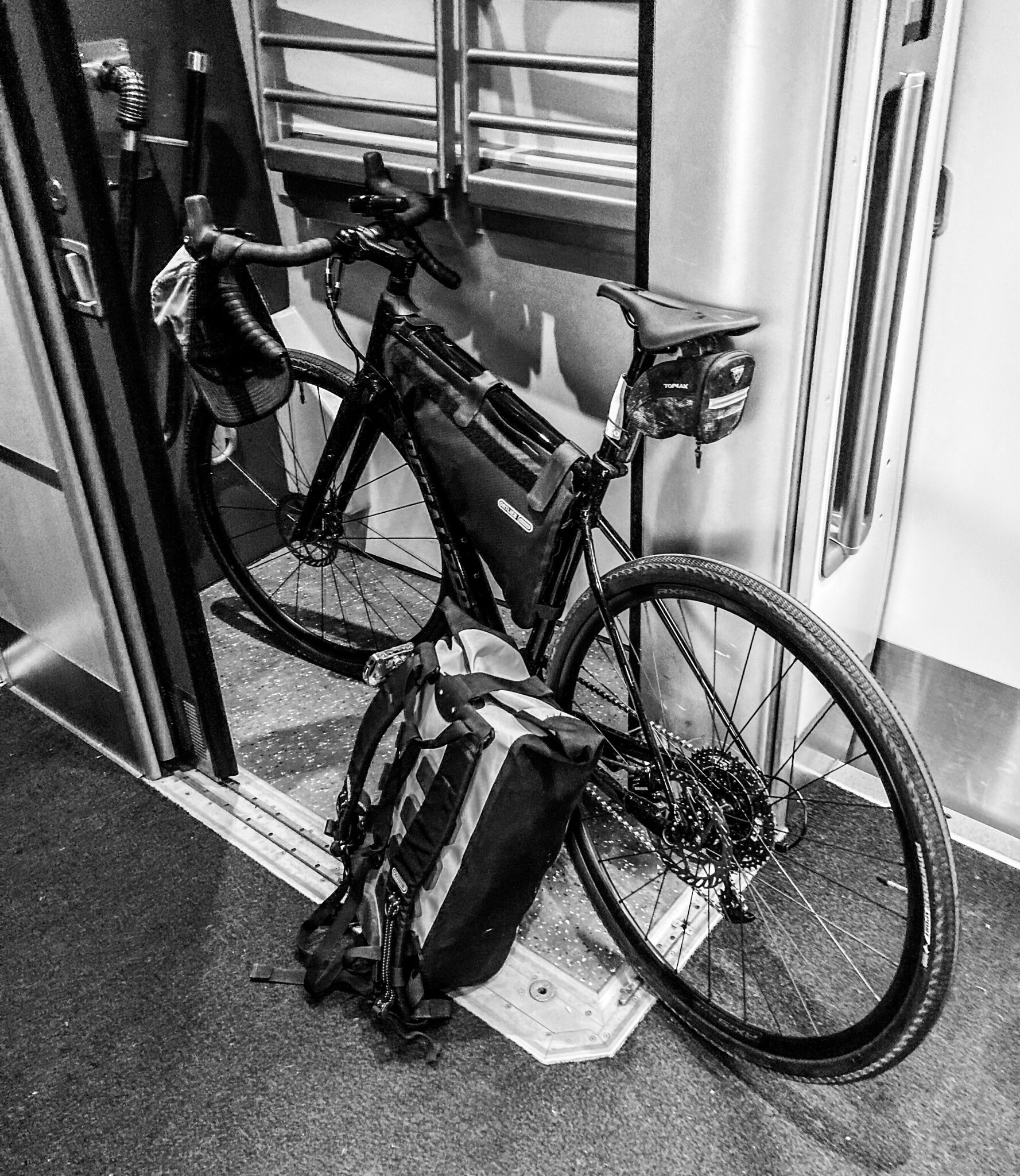 Too soon, Bodmin Parkway arrived. Luckily mine was the only bike, so I was able to wrangle it out of the rack with only 5 minutes of hassle (oh to be a fly-on-the-wall for the user research that never happened when this wasn't designed) 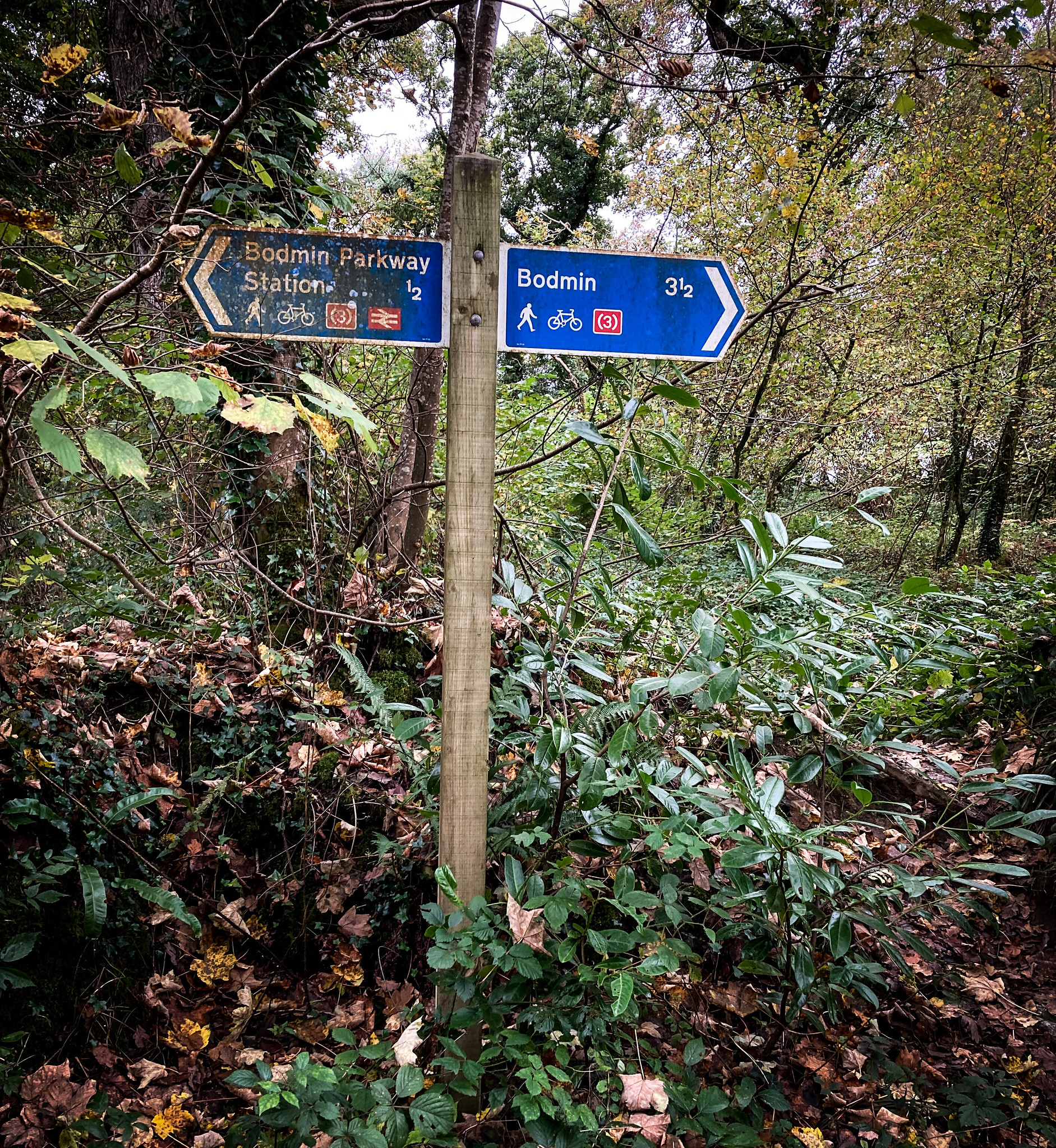 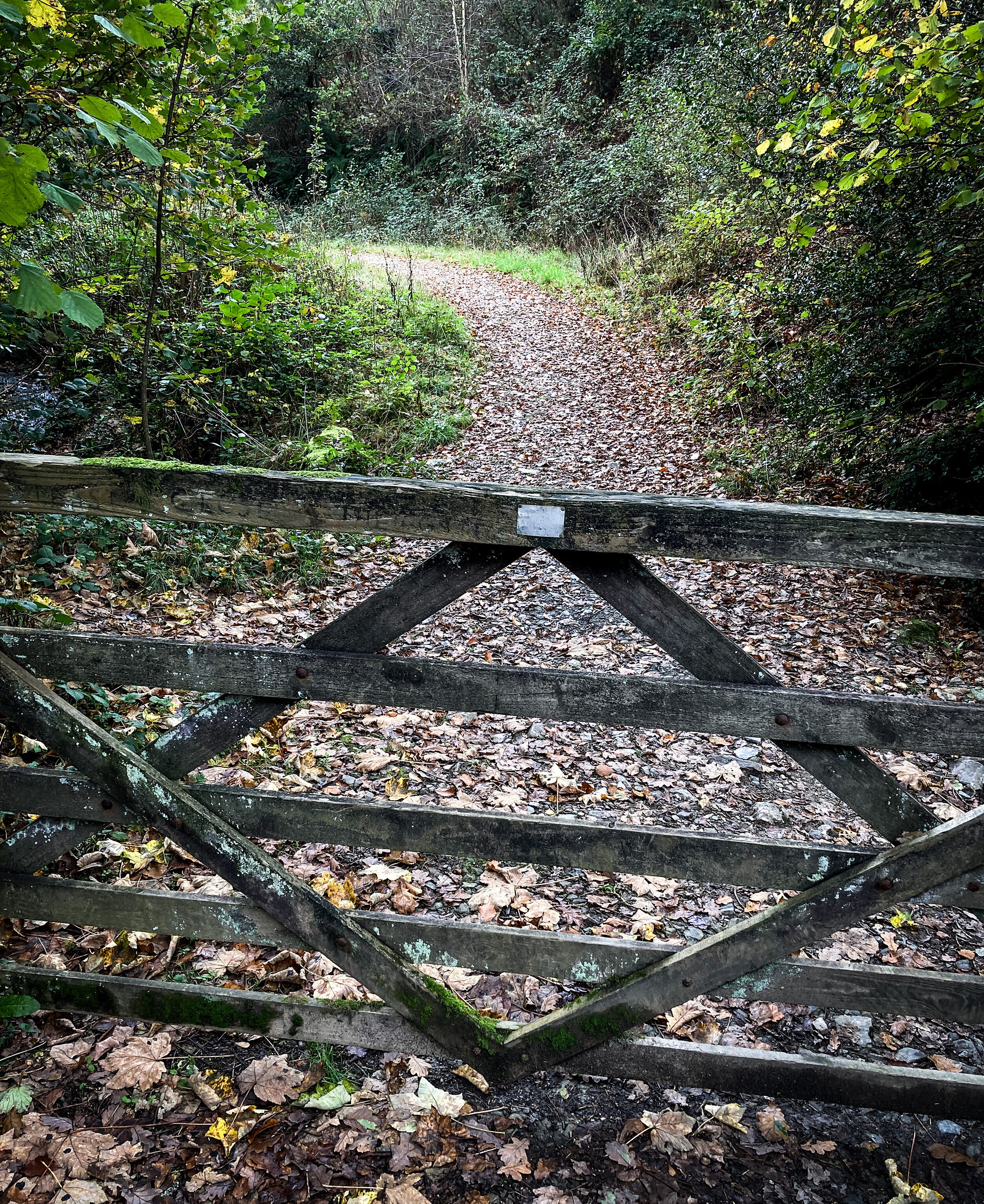 The route from Parkway station into Bodmin is a wonderful ride through the woodland around Lanhydroc. There's lots of trails here to explore, and on reflection, this might have been a tad over ambitious on a single-speed. 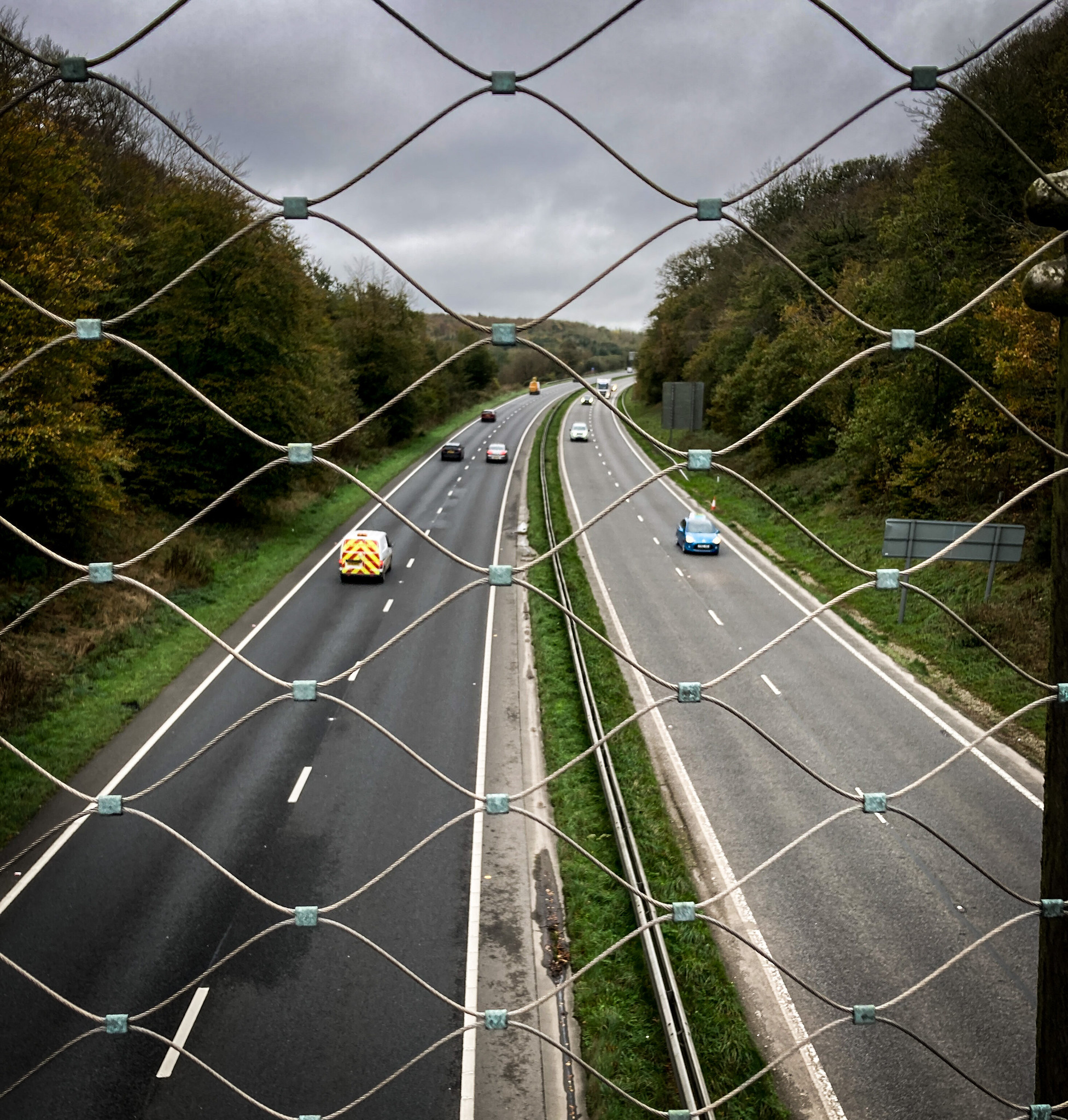 After the woods is a dog-leg to get across the A30 Bodmin Bypass and then down into Bodmin to pick up the Camel Trail. 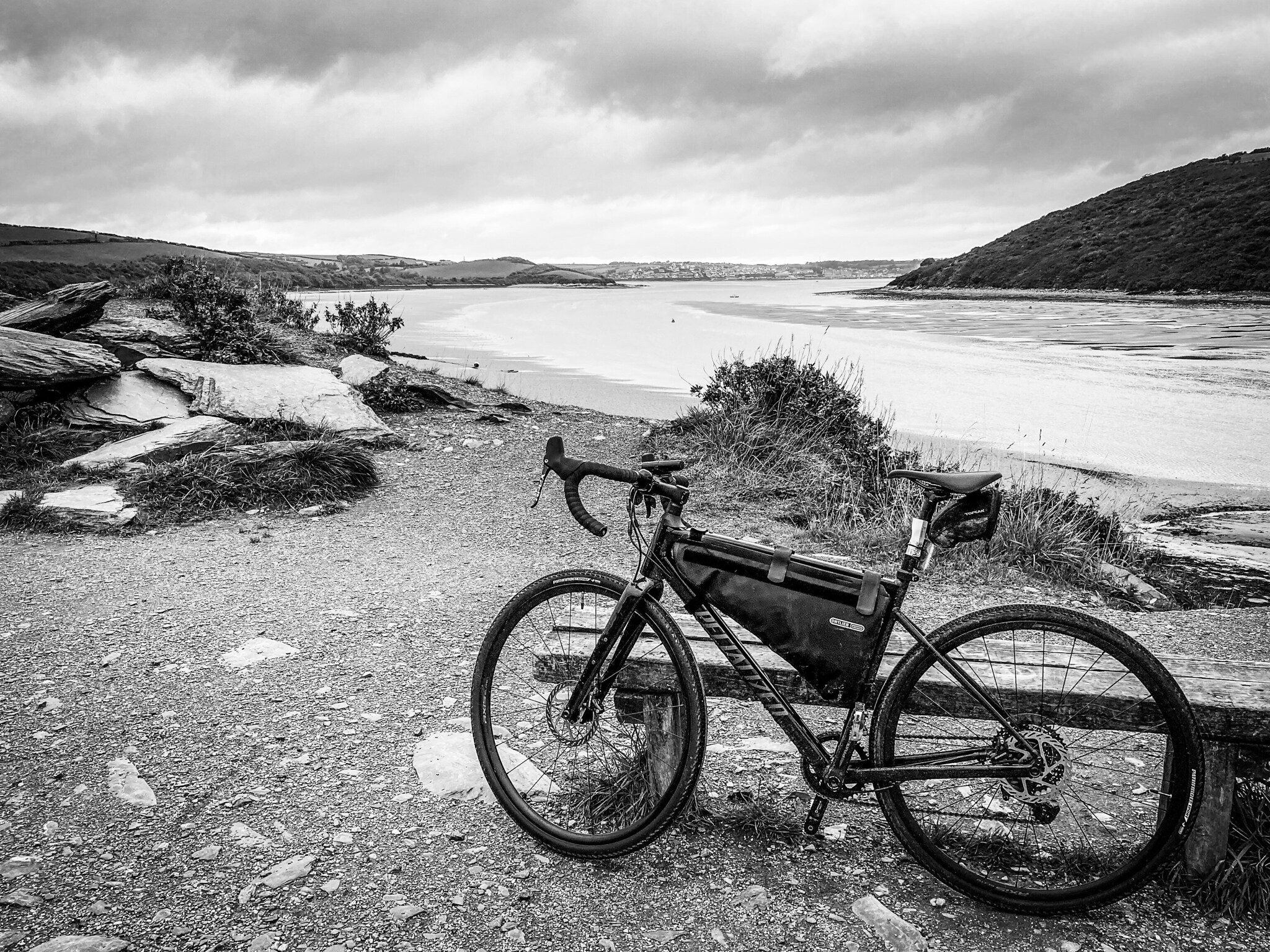 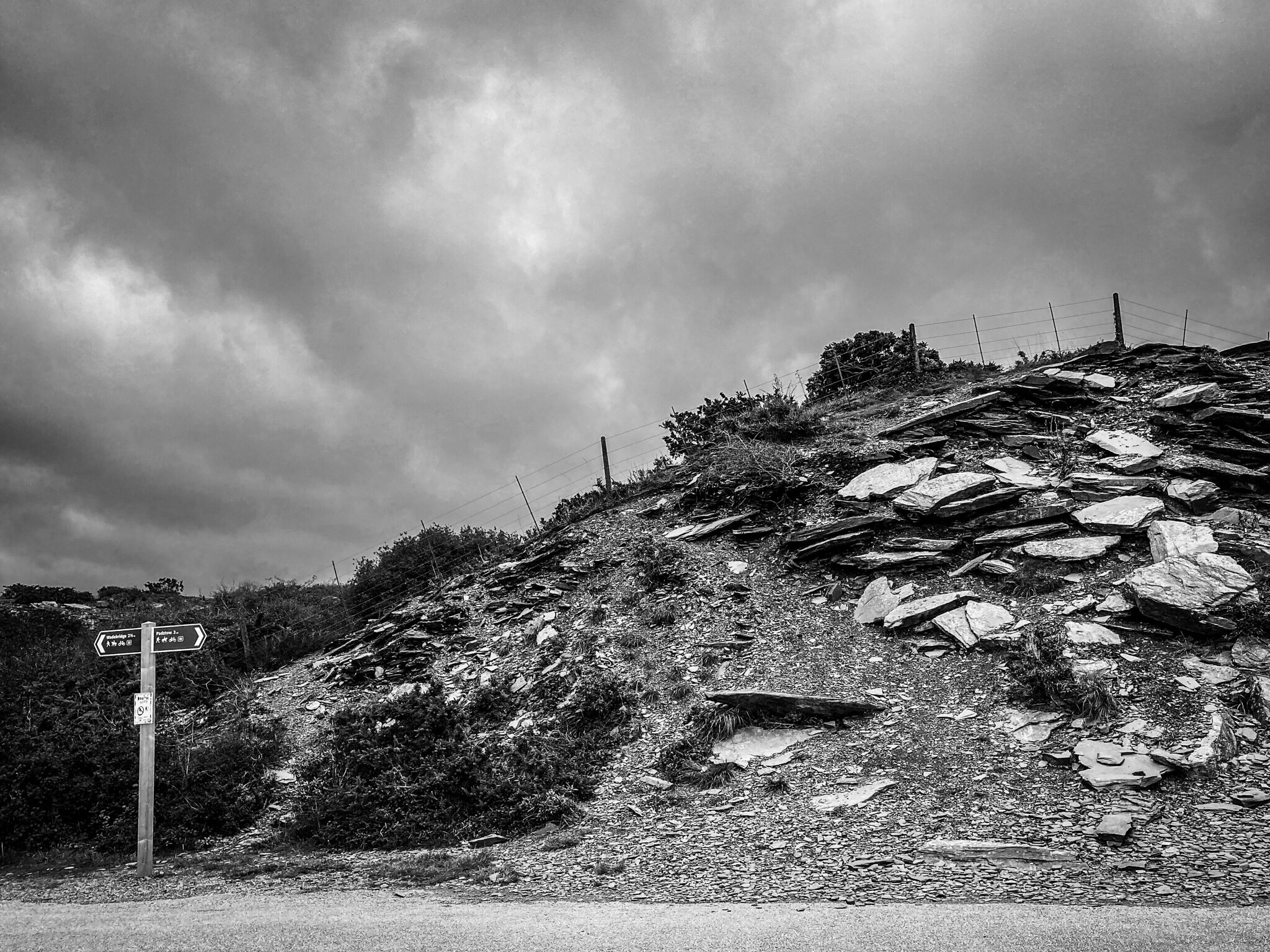 The trail was almost deserted, a big change from the summer when it's packed wheel-to-wheel. Unlike the summer there was plenty of places in the Wadebridge bike racks... but the coffee place I'd found last time was shut. 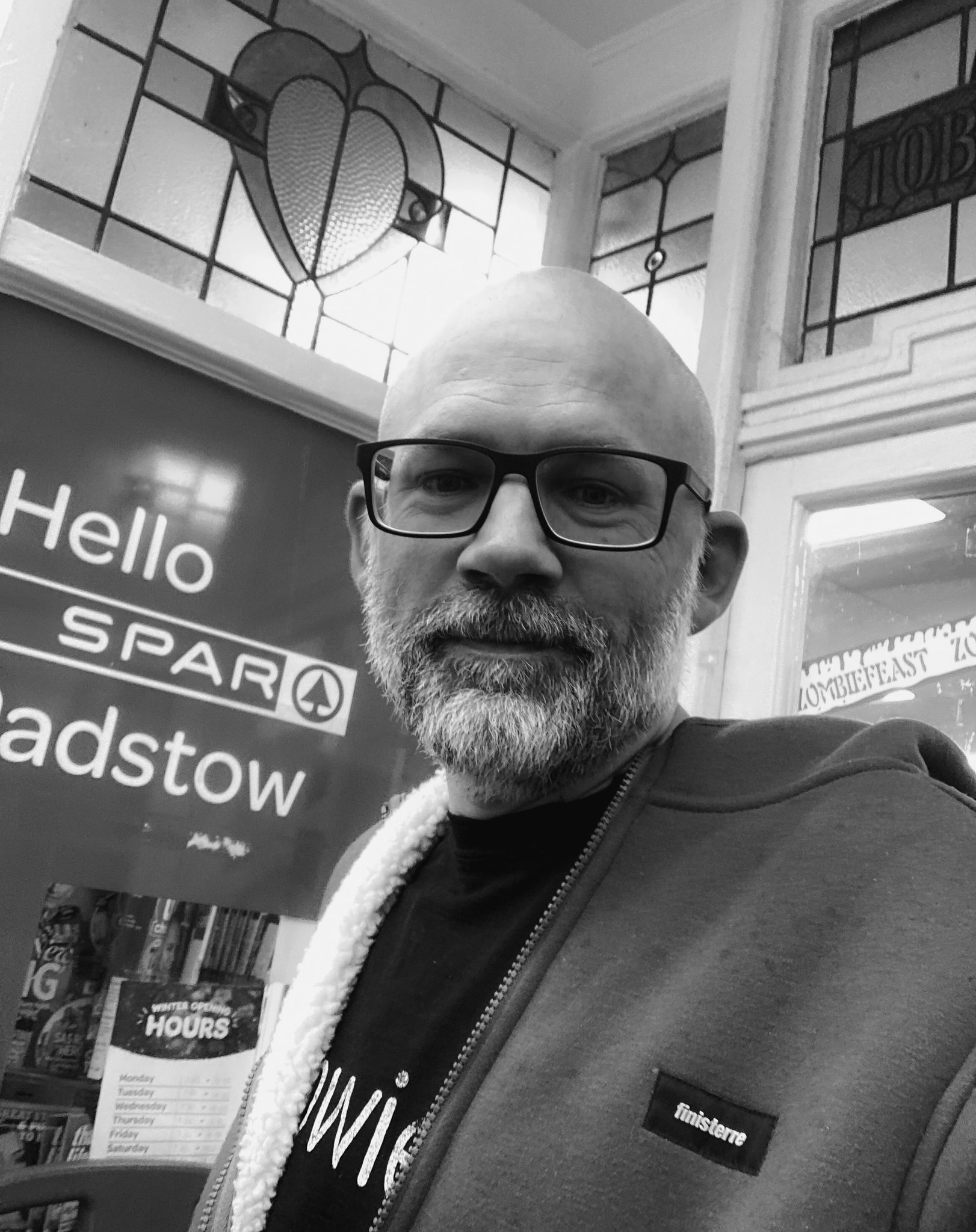 I made it just before the rain, but managed to get soaked picking up some supplies. But at least I managed a selfie to prove to F that I'd made it ;-) 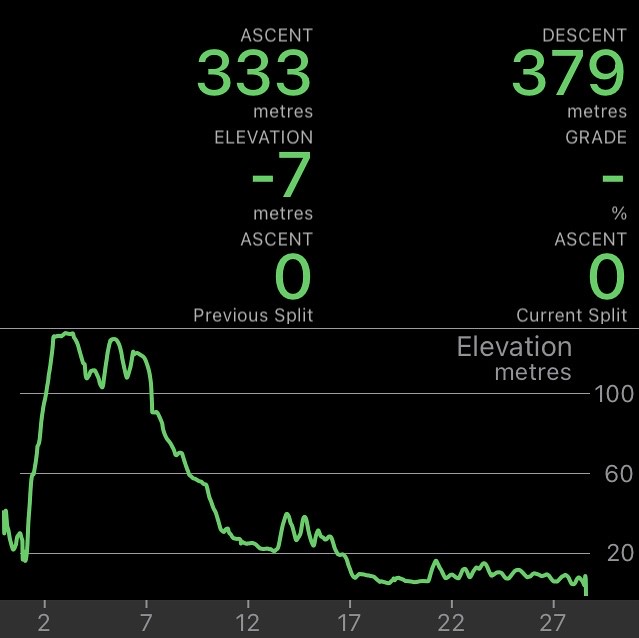